In study of men in prison, Terry Kupers, a psychiatrist, defined toxic masculinity as “the constellation of socially regressive male traits that serve to foster domination, the devaluation of women, homophobia, and wanton violence.” 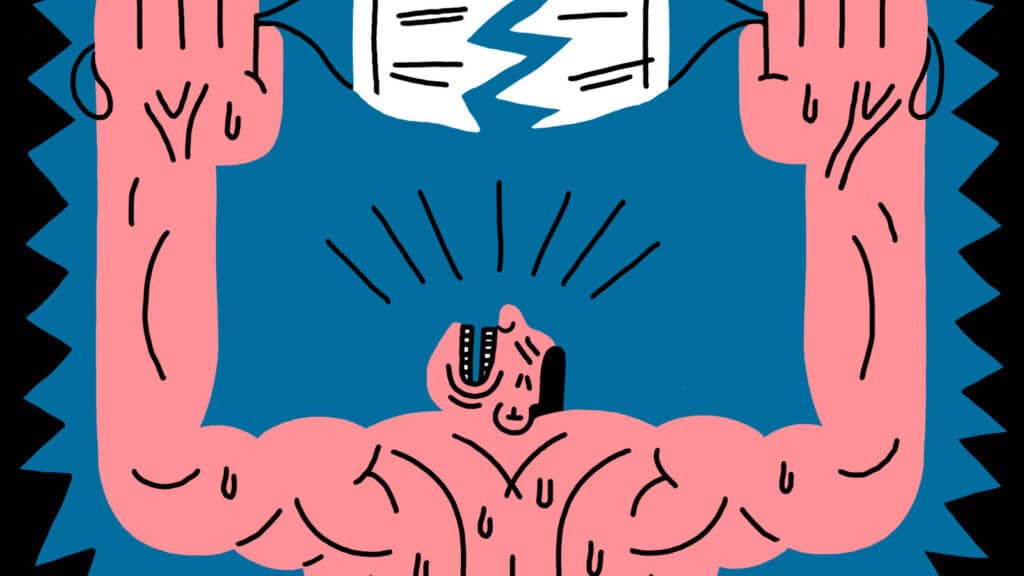 Toxic masculinity glorifies unhealthy habits, manliness which perpetuates domination, homophobia, and aggression. It’s believed that “self-care is for women” and men should treat their bodies like machines by working continuously, working out even when they’re injured, and pushing themselves to their physical limits, abandoning their mental health, suppressing their emotions and never crying out in front of others and “being a tough man” till death. The idea that men need to act tough and avoid showing all emotions can be harmful to their mental health and can have serious consequences for society, which is how it became known as “toxic masculinity.” 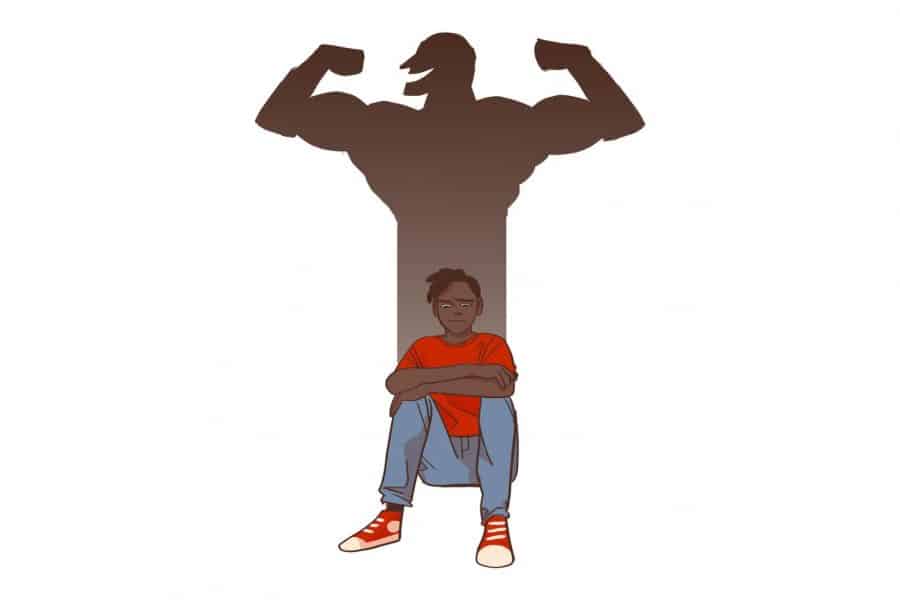 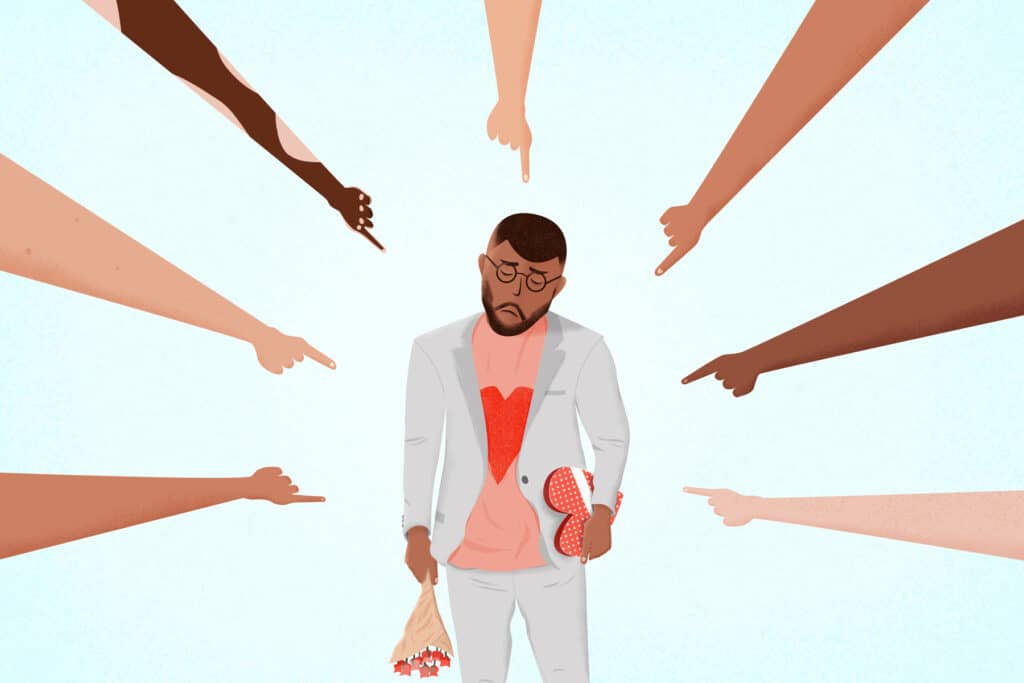 Toxic masculinity can also become the reason of why men face challenges such as higher rates of drug overdose and suicide. Progressively the detoxification of masculinity is an essential pathway to gender equality. Masculinity can indeed be destructive and could be blamed for rape, murder, mass shootings, gang violence, online trolling, climate change.

Researchers have found that when they didn’t take stereotypes and cultural expectations in consideration, there weren’t many differences in the basic behaviors between men and women. Time diary studies showed that even men enjoy caring for children just as much as women. 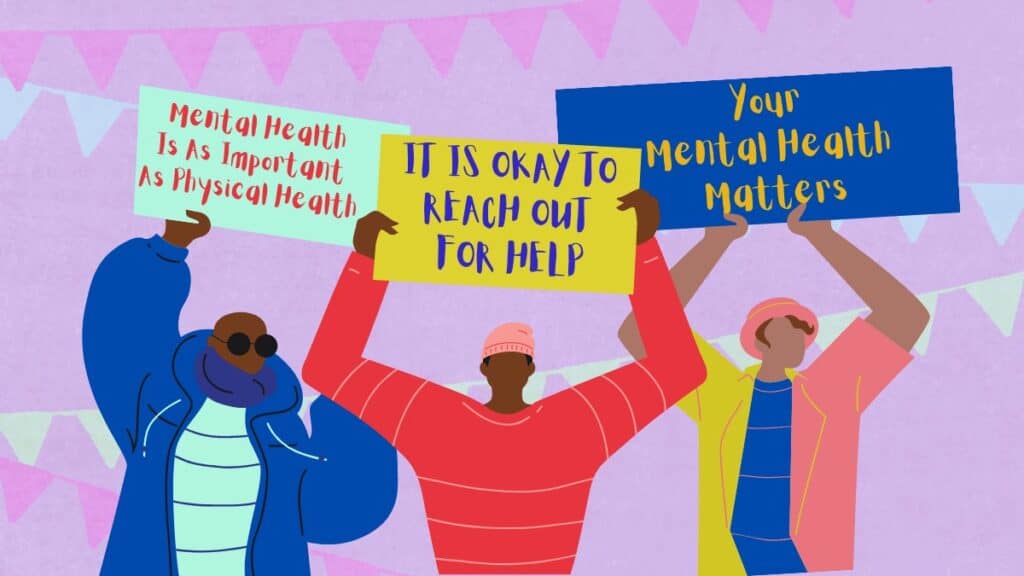 Researchers have found that when they didn’t take stereotypes and cultural expectations in consideration, there weren’t many differences in the basic behaviors between men and women. Time diary studies showed that even men enjoy caring for children just as much as women. 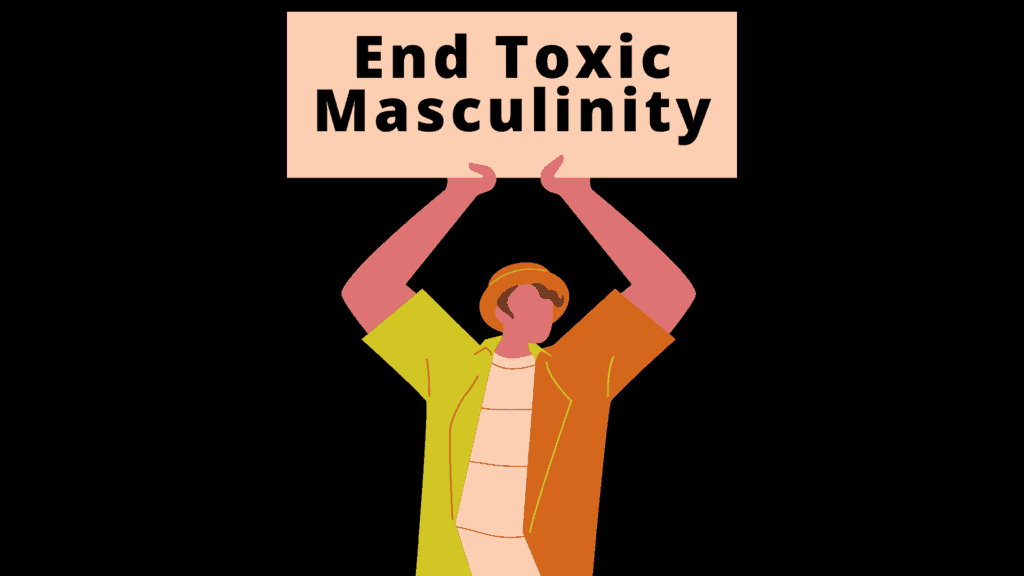 A study found that men who strongly believed in traditional notions of masculinity held more of a negative attitude about seeking mental health services compared to those with more flexible gender attitudes. Toxic masculinity stresses out that it’s inappropriate for men to talk about their feelings, emotions and to vent out. Avoiding conversations about someone’s own problems or emotions may increase feelings of isolation and loneliness. It may reduce men to reach out and seek help while experiencing a mental health issue.

Men who view themselves as more masculine are less likely to engage in helping behavior which means they are not likely to intervene when they witness bullying or when they see someone being assaulted. Issues like Depression, anxiety, substance abuse issues, and mental health problems are viewed as weakness.